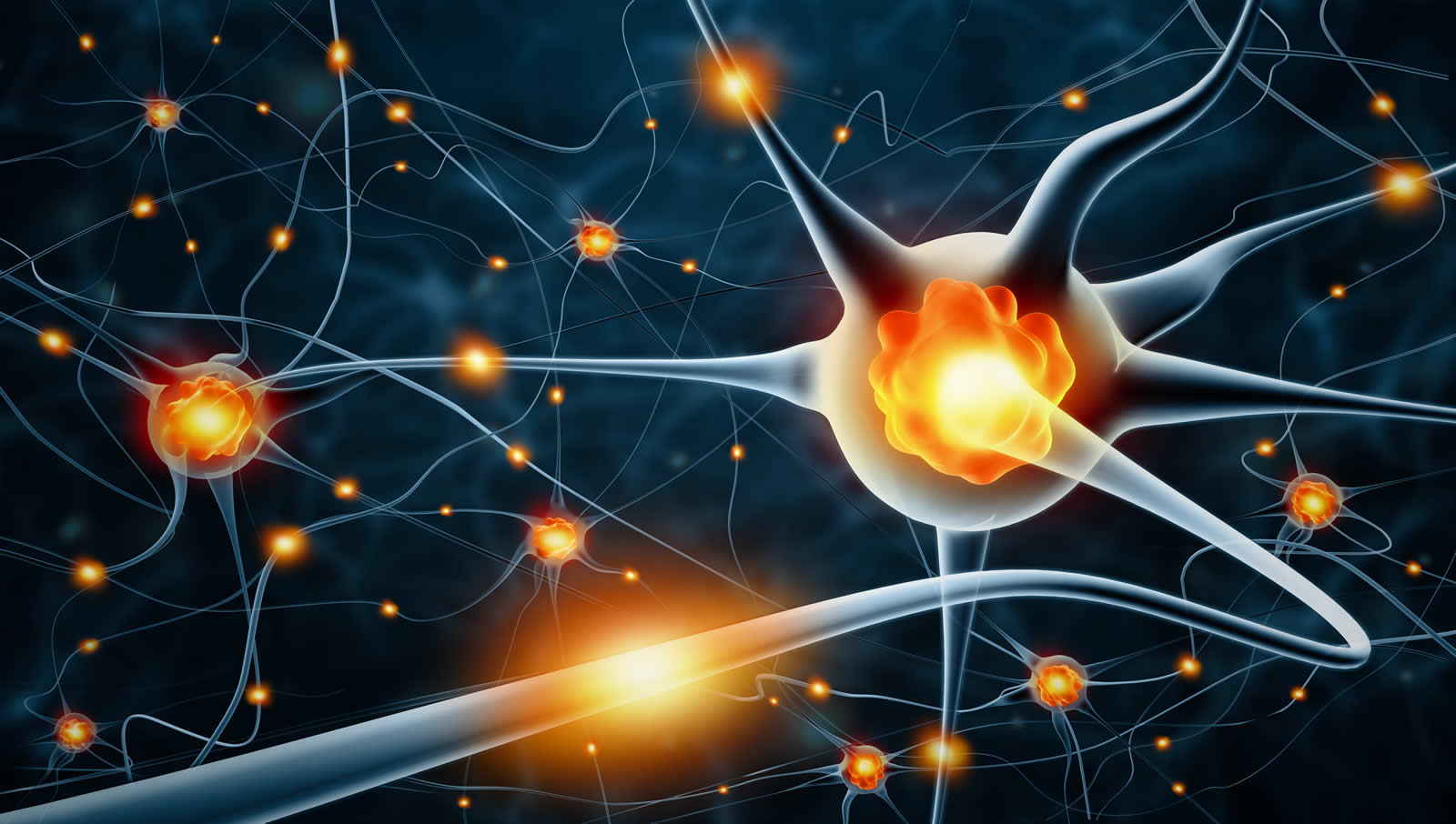 I was having lunch with my friend Cindy today. She’s a world of inspiration for me. Today our conversation centered around her children and the trials of parenthood. We both have a similar idea of what it takes to be a parent. It takes a lot of hard work! It’s no walk in the park nor is it meant to be. Cindy recounted a story of sitting at the dinner table with her son for two hours until he ate his vegetables. She coaxed, persuaded, threatened and eventually the parent, not willing to give in, won the battle. It’s hard work getting your children to eat nutritious stuff, say please and thank you and pick up after themselves. But that’s the role of the parent. Sure, Cindy could have done what a lot of parents do these days and given up and let the kid win. She could have saved herself a lot of time and energy. But that’s not how she was raised. Nor how I was raised. We both recounted stories of various vegetable-eating torture methods that we survived growing up. My parents were the type to force me to sit at the table until I finished my vegetables. One night it took me until midnight to eat my Lima beans (unfortunately the dog didn’t want to eat them either). So, I sat in defiance until my sleepiness got the better of me and I shoved the beans in my mouth just to go to bed. For Cindy, if she didn’t eat her veggies, her mother would serve them up to her for breakfast the next day. She apparently waited 3 days before eating one set of vegetables, something she never repeated. And the same for me. I only stayed up until midnight once. Lesson learned after that. And that’s the point. Our parents were teaching us lessons. 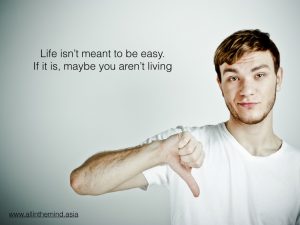 Raising children is hard work. If you’re taking shortcuts, the only person who you’re hurting is your child. Children need vegetables, manners and discipline. Show me a picky eater and I’ll show you a parent who gave up a long time ago in disciplining his/her child.  I can imagine a child taking their parents to court for lack of nutritional guidance.  In the USA, I’m pretty sure you can sue for that sort of stuff.

Marriage is the same. It’s not as simple as making vows and exchanging rings. It’s a lot of negotiation, biting your tongue, holding your boundaries and knowing just when to do which. There are so many marriages that fall apart because it gets hard. I left my husband when it got hard too…until someone reminded me that I hadn’t actually tried everything to make it work and perhaps what I needed were different skills instead of a divorce. Once I changed my perspective and worked on my own stuff, I was willing to put in the work it was going to take to make my marriage last.

And then there’s your career – more work. And relationships with friends and family (think mothers-in-law) – more work. And what about things like exercising, a few injuries, setbacks, and struggling to lose weight- more challenges. Or what about stuff that’s meant to be relaxing like going on holiday? Who has been on a holiday that didn’t have something go wrong? I know I’ve never have.

Guess What? Life isn’t easy. I’m not saying that everything needs to be a challenge but if you aren’t challenged in your life, then something isn’t right. Are you coasting through life always looking for the easy way out? Where’s the fun in that?

It also doesn’t mean you have to react to the challenges in life with melodramatic vigor. How we respond to the ups & downs will ultimately determine how happy we are.

I love that Cindy takes the hard road and raises her children to follow her lead instead of the other way around. I love that I didn’t give up on my marriage and I am still married to the same man 21 years later. And I’m glad I was raised with the understanding that as an adult, I was going to have to discipline myself to eat my vegetables and exercise and take care of myself. I would have to do my own laundry and clean my own house. I’d have to take care of my processions and be responsible for earning the money to have the things I wanted.

These days, it seems that some parents have forgotten to teach their children these simple lessons of life.